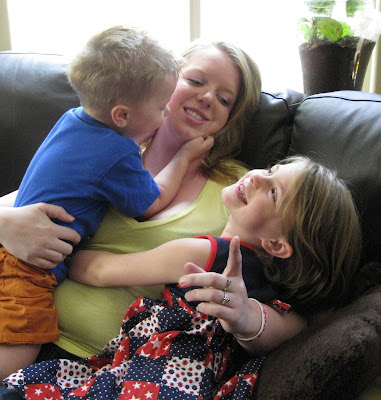 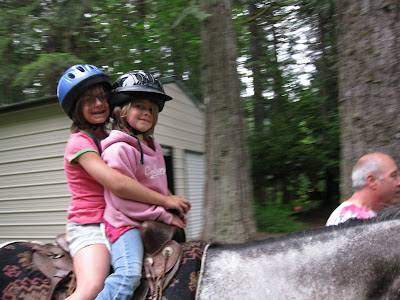 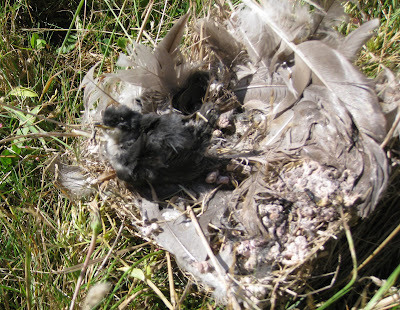 
We felt fortunate to be invited on a Rogue River rafting trip this September, since we did not get a permit ourselves.

Posted by Margaret Godfrey at 10:14 AM

Margaret: It was fun reading about all the activities you managed to orchestrate this summer. I know family activities top the list. Now you can get back to your art. Congrats on getting into the Fall show. See you at convention hopefully.

Looks like a great summer Margaret! Congratulations on getting into the WSO show!

Thank you Margaret, I so enjoy your web site and blog. I learn from looking at your beautiful paintings.
keep paining outside,
brooks

What a full summer you had! I love your "highs" and "lows"--nice way to look at life. Things do balance out. Thanks for sharing.
Liz

Thanks so much for sharing your summer activities! I love seeing your growing family and hearing about your travels and art endeavors. So sorry to hear about your mom. Here's to a wonderful fall!
Shari