From Running a River to Running from a Fire

On September 7, 2020 I posted my most recent blogpost celebrating our Rogue River raft trip. That morning I also posted on facebook a nice array of photos showing off the wonders of living on our property--taking down our swallow houses, the beautiful flower garden, heaps of cherry tomatoes. 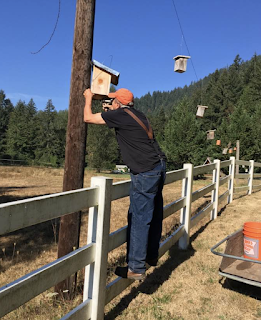 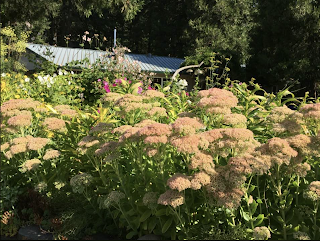 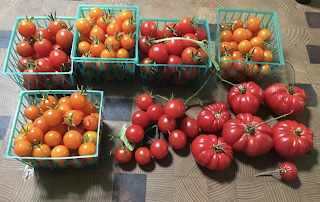 After the morning posting, our rafting buddies, Dave and Cathy came up to help us unload the rafts and equipment as we put things away for the season. Originally we had invited them to stay for dinner, but then as we heard of the prediction of crazy east-winds coming our way, we suggested they go home earlier to avoid any trees that might come down on the road (45 miles) from Blue River to Eugene.

Mike and I had dinner and were watching an episode of "Succession" when the power went out around 8:30 pm. We weren't particularly surprised, since we were expecting the winds. A littler later, Mike went outside and called me out to see the glow to our east. 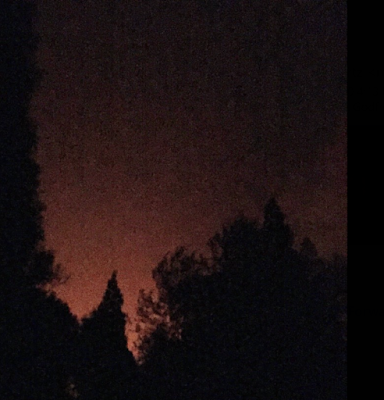 Very quickly the winds increased and the fire moved toward us at an unbelievable speed. Earlier in the afternoon Mike had gotten out our fire pump which pulls water out of our ponds and sprays out a goodly amount of water. He began spraying the house and yard area for about the 3rd time. I decided to get a bag out and threw a few things into it--toothbrush, deodorant and a few clothes, all using the light from a headlamp. Mike moved on to hooking up the horse trailer. If the fire really got to us, we would load up our two horses before leaving our property. But still, neither of us could believe that we would have to leave that night. After all, we were 8 miles from the source of the fire. At 11:16 pm, the level 3 evacuation was called--we never got the level 1 or 2. We actually got a cell phone call from a friend telling us to "GO." This was before any emergency alerts!

Angelica, our horse whisperer granddaughter, tried so hard to get the horses haltered, but by then there were trees on fire up the hill from the barn and as they fell, the horses got wilder. We all had to leave, horses or no! She was so shaken up, we were afraid she wouldn't be able to drive. On her way down the highway she called her mom and reported through tears that there were flames all around her. Somehow the fire had leaped over our place and burning embers started fires to the west of us--our only way out. Angelica's mom, Meg, said just keep driving through the fire. Mike and I were five minutes behind her in 2 vehicles with only one of our two cats and an empty horse trailer. As we drove through the fire we had zero visibility. Following Mike, I could only hope we were going the same speed, otherwise I would be rear-ending him.

This perilous part of the drive only lasted for a few miles and then we joined a parade of our community members fleeing the fire. Already there were downed trees because of the wind, and rocks that had fallen from the hillside. Unfortunately I hit a large rock which ripped one of my tires. (Under my breath I had just said, "What more can happen in the year 2020?") I pulled over to the side of the road and watched as vehicle  after vehicle drove by. I called Mike and told him the bad news, he had to figure out a way to turn around with the trailer on this narrow road with many, many cars and trucks in this slow moving train. After I was picked up we called the same rafting friends/relative who had been up at our place just a few hours earlier asking for a place to land. We, unlike many of our community, had a place to go!

And so our life as evacuees began. Within a few days, we saw a posting on facebook that showed what had happened to our home. After 34 years of loving and living there, it was gone with everything in it. Then we got the report that the barn, where my art studio is, survived the fire! 200 feet from the house, near the woods on the hillside, the barn and studio were spared. 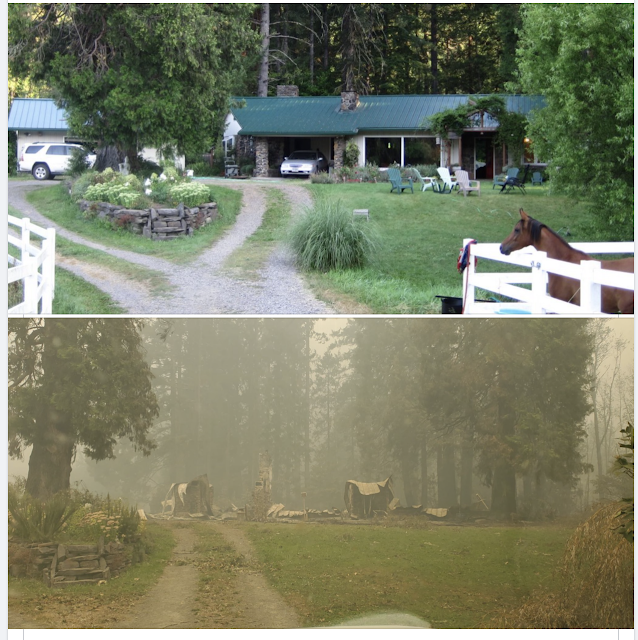 And so the group of miracles begins. 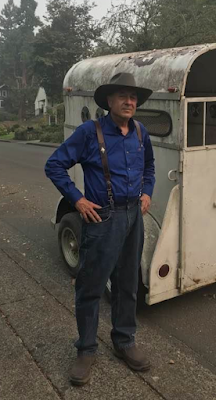 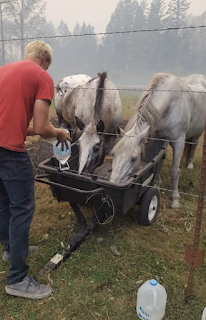 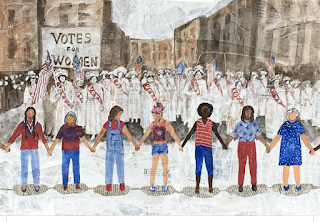 And so begins the new chapter of our lives.

Posted by Margaret Godfrey at 8:44 PM

I am so glad you are all safe and survived that harrowing night! I'm so sorry about your home; my heart just aches for you and all the others who have found themselves having to begin again. But I know how strong and resilient you and Uncle Mike are, and will keep you in my thoughts and prayers as you move toward rebuilding. Love and hugs to you all!💓

I echo that. So glad you are safe. And remember my offer!

This is so well written! You are always able to see the good in things. I admire that greatly.