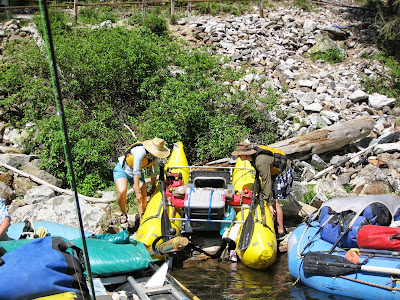 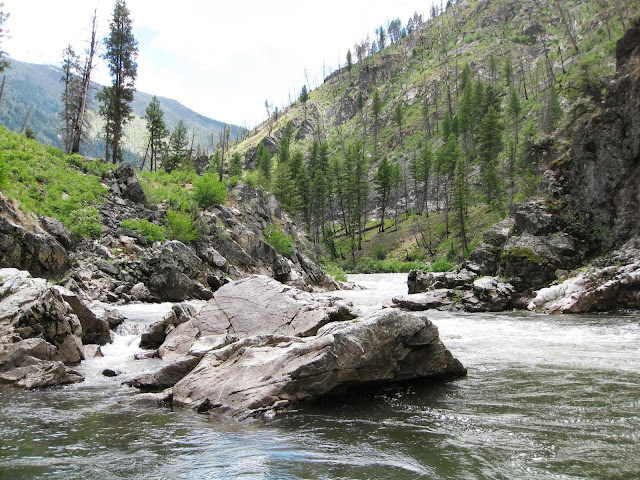 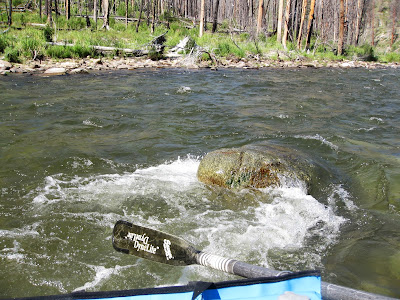 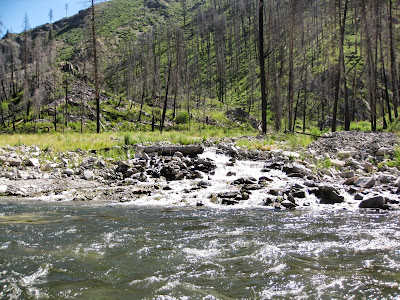 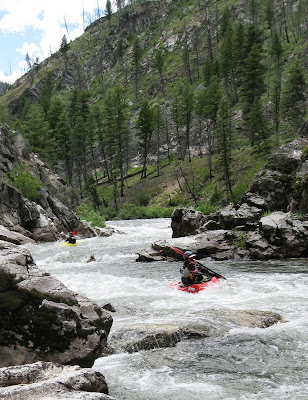 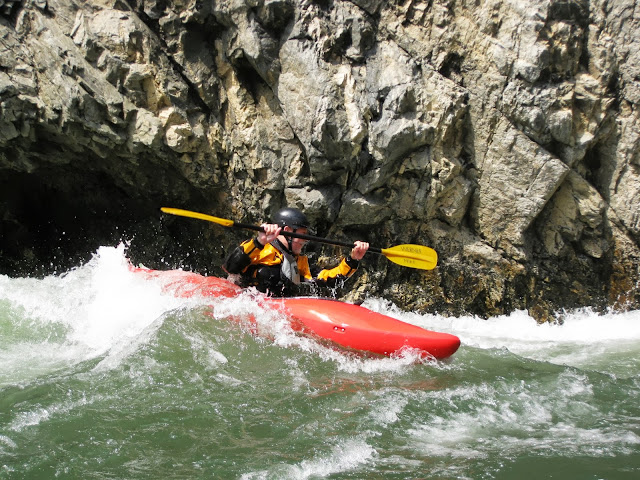 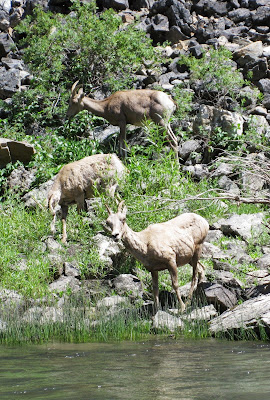 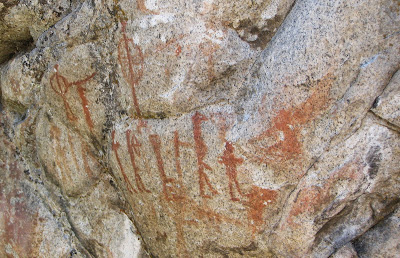 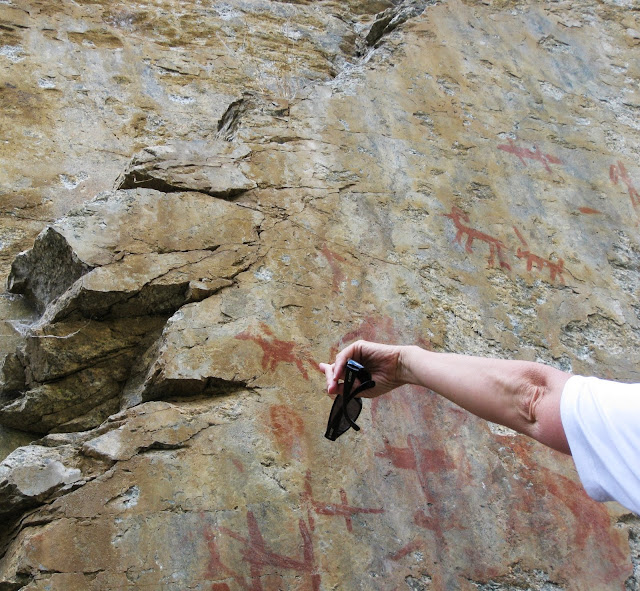 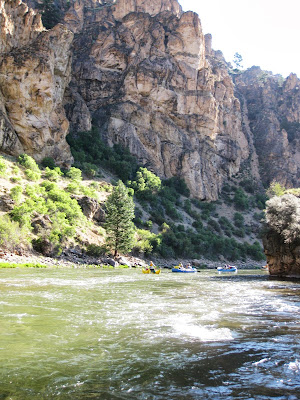 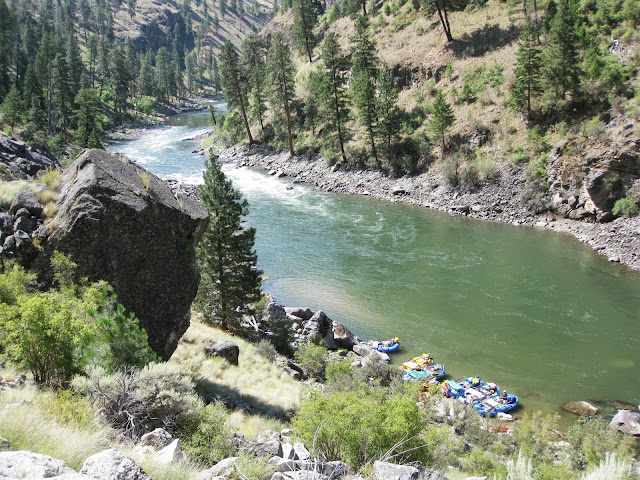 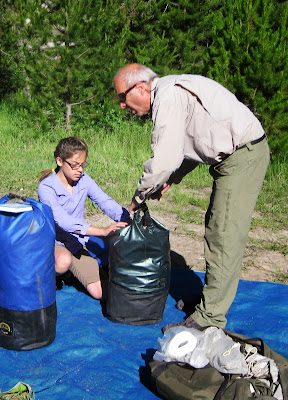 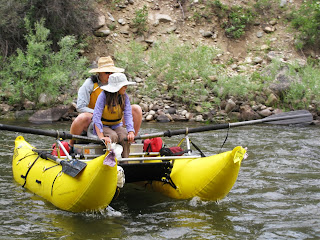 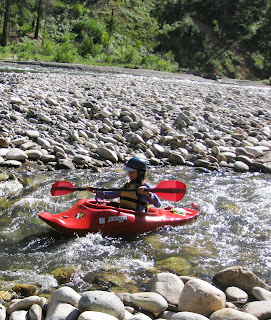 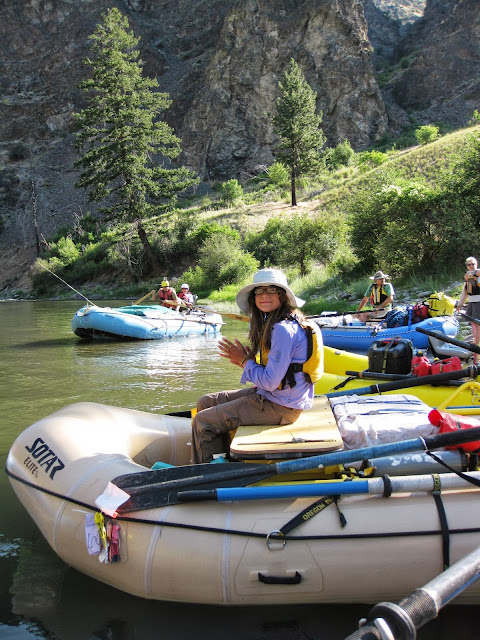 Posted by Margaret Godfrey at 9:57 PM

This makes my day to see you out there enjoying your family and the river. Just love going along for the ride and know that you are seeing inspiration for new paintings in each new bend in the river.