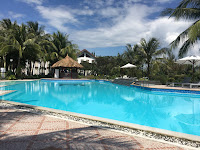 We flew from Hue to Da Nang, traveled 1 1/2 hours to a warm beach resort and took 2 days of R & R before our last adventures in Vietnam. To our surprise, we were the only English speakers and found ourselves in a remote resort favored by Russians. I realized that a warm beach in Vietnam would be a wonderful break from the winter in Russia.

We rested up by the pool for 2 days and then flew to Ho Chi Minh City.

We landed in Ho Chi Minh City and were met by a driver and guide. There was a whole city to see in one afternoon. Our first stop was the Jade Emperor Pagoda, a Taoist Temple built in 1909. 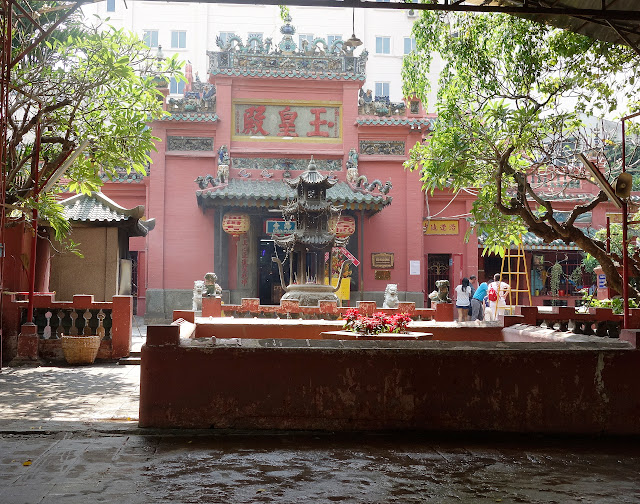 Interesting offerings were left for the Jade Emperor, including live gold fish and open drinks. 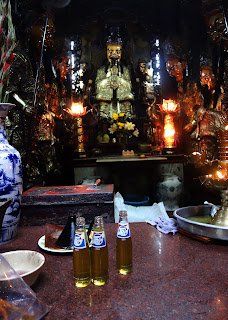 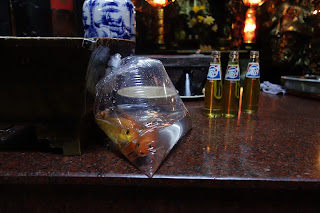 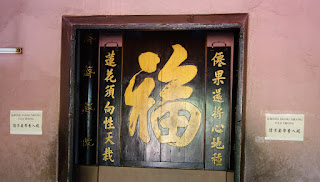 In the 17th century, the Catholic missionaries developed a Latin based script for the Vietnamese language which has been used ever since. But here we see the continued influence of Chinese based script in the Pagoda. 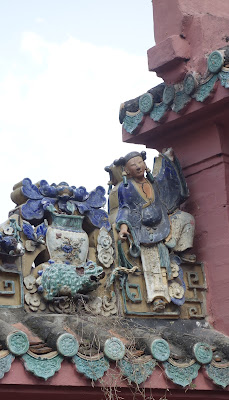 The beautiful ceramic rooftop decorations are unfaded and boldly colored.

Our next stop was the Reunification Palace, earlier called Independence Palace. There is an interesting history to this place which went though bombings, then rebuilding. The president who was creating his dream house was assassinated before he could live there. It became the home of his successor, Nguyen Van Thieu, who lived there until a North Vietnamese tank broke through the gates in 1975. 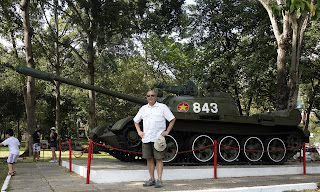 The Palace is a beautiful example of 1960's architecture. The interior has an opulent decor and an interesting mix of classic Asian art/furnishing and contemporary. 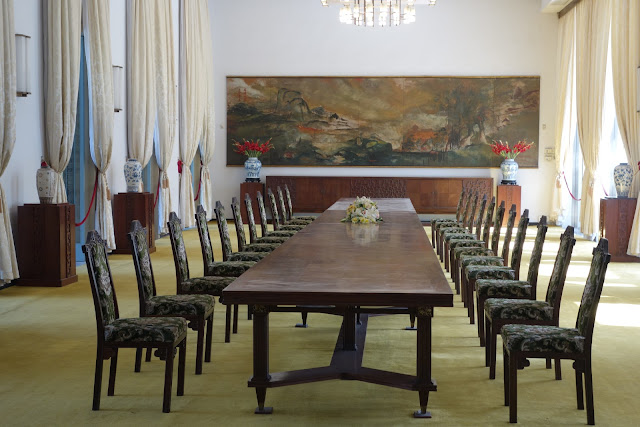 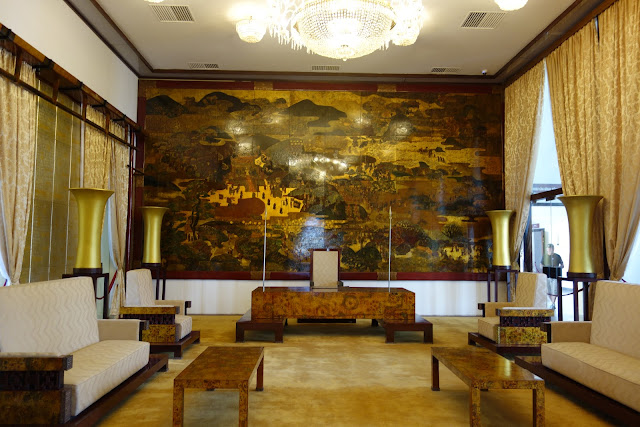 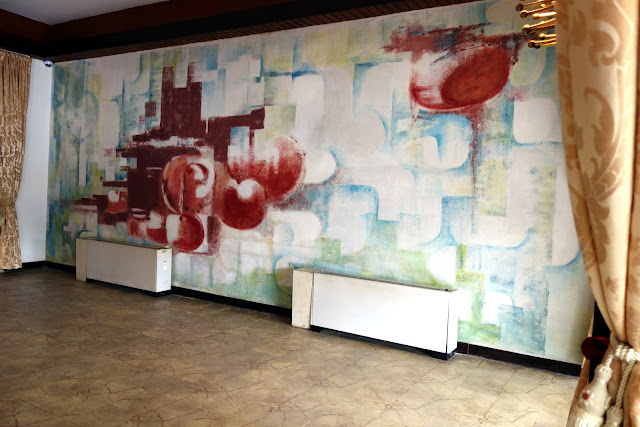 The view from the upstairs reveals a grand boulevard decorated in yellow for the Lunar New Year. 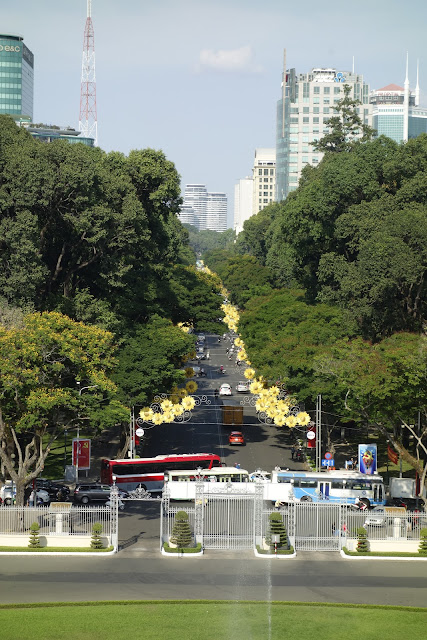 We visited two more colonial buildings of importance to Ho Chi Minh City history: a small version of Notre Dame Cathedral (building materials shipped from France) and the Old Central Post Office. The interior of the Post Office has an impressive arched ceiling. 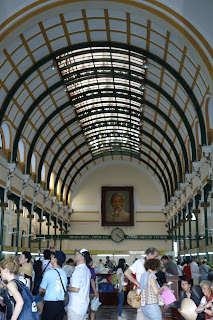 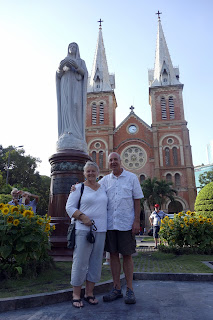 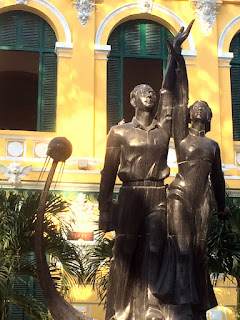 The War Remnants Museum is a must see for Americans, expecially of our age-group. We were surprised to find that it is call the American War in Vietnam, but that certainly makes sense. It is sobering, but not new to us.  I can't say it better than this clip from Lonely Planet: Formerly the Museum of Chinese and American War Crimes, the War Remnants Museum is consistently popular with Western tourists. Few museums anywhere convey the brutality of war and its civilian victims. Many of the atrocities documented here were well-publicized but rarely do Westerners hear the victims of US military action tell their own stories. While some displays are one-sided, many of the most disturbing photographs illustrating US atrocities are from US sources, including those of the infamous My Lai Massacre.
The next day we headed off to the Mekong Delta. One the way we stopped at the Buddhist Vinh Trang Temple. Built in the 19th Century, it has had many renovations over the years, and recent additions of giant statues. The grounds are truly a place of peace and beauty. 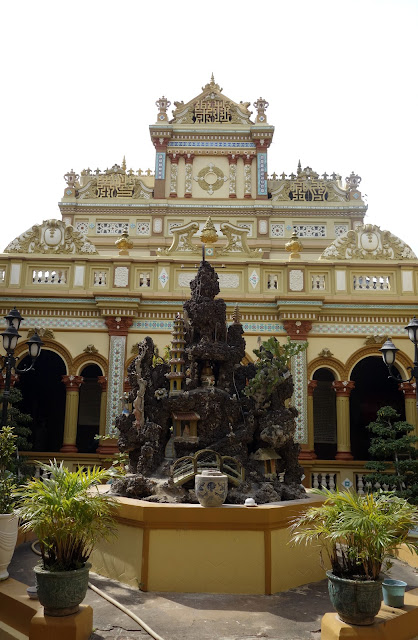 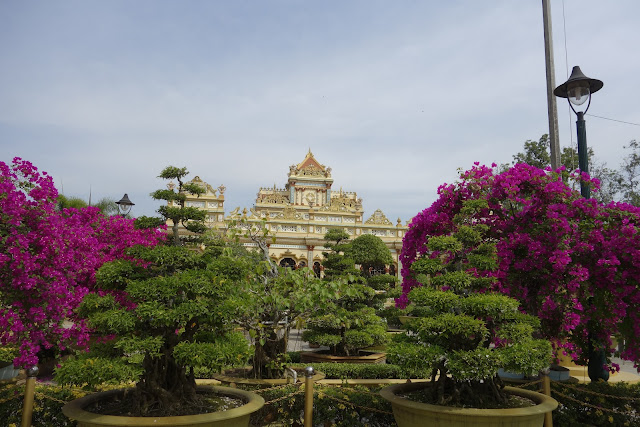 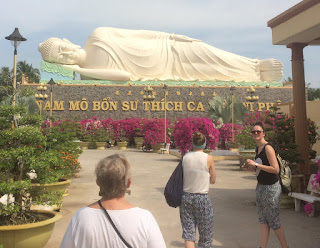 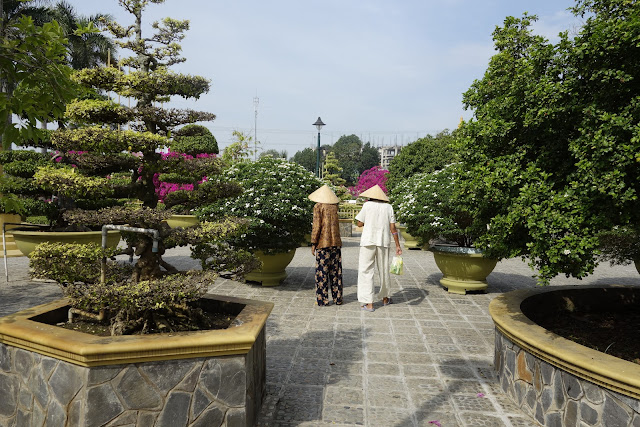 We were then on to more boat rides on various boats and waterways. We visited local small businesses: coconut wood workshop, honey-bee farm, and restaurants on a canal. 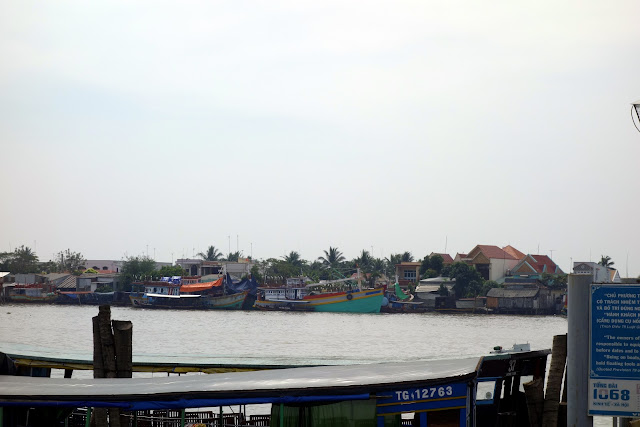 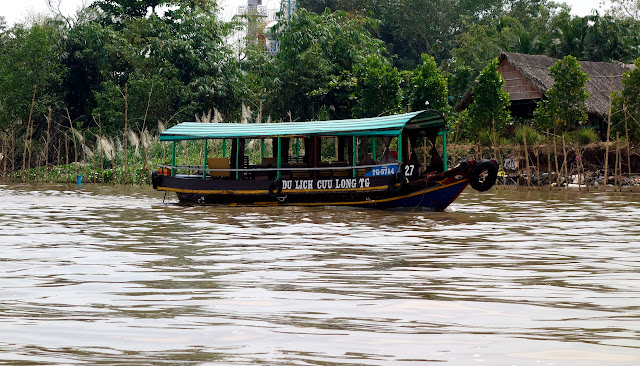 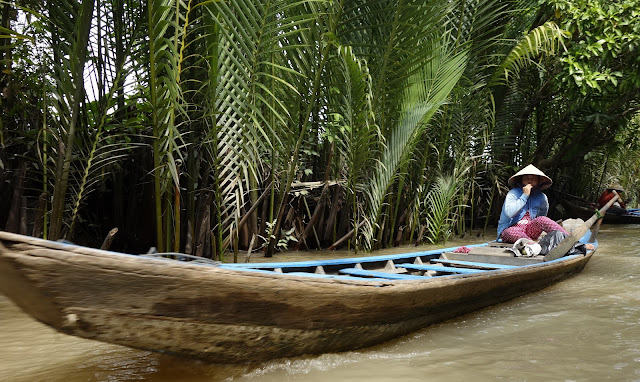 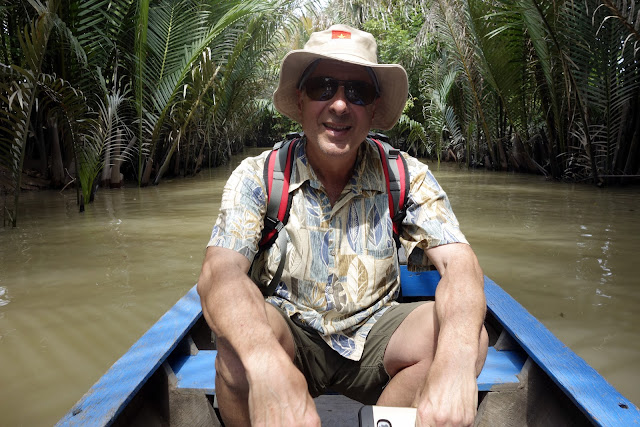 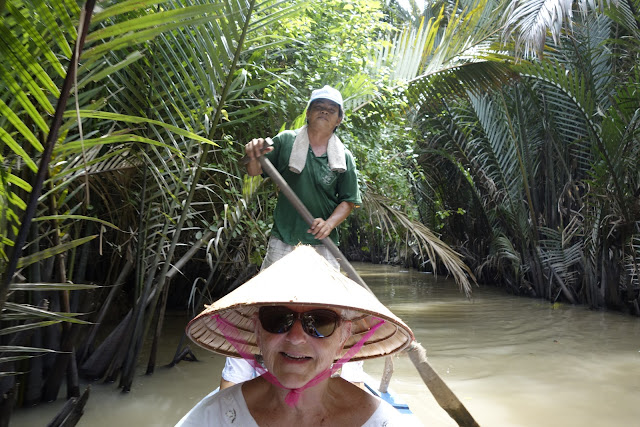 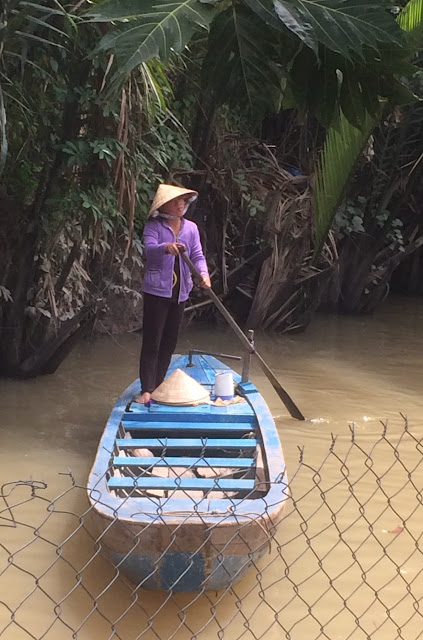 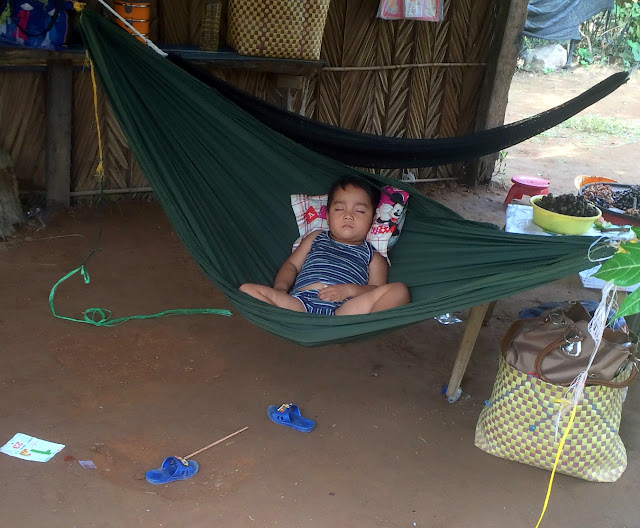 The countries we visited, Cambodia and Vietnam, have withstood terrible devastation in recent years, yet the people welcome visitors and have a warmth and friendliness I will not forget. Our fear that there would be resentment of Americans by the Vietnamese people was unwarranted. Both countries have very young populations that have different memories.

In returning home, I am once again reminded to be grateful for all that I have from material goods to security to political freedom to drinkable faucet water. I am privileged to travel and am thankful to all the new friends I made on this journey.

Posted by Margaret Godfrey at 10:41 AM

Thanks for taking us along via this journal! Much more interesting and accessible than the slide parties of yore :)